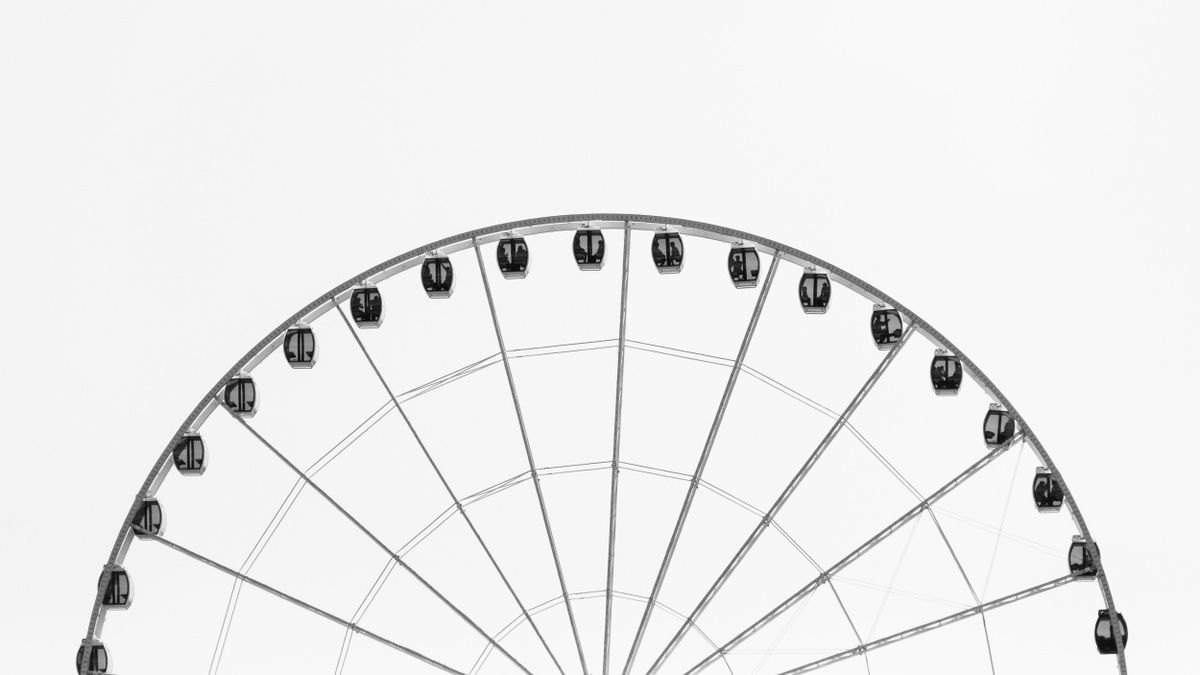 What has upswings and downturns, troughs, peaks, and plateaus? Though such terms could easily describe a roller coaster ride, they are also commonly used to describe the business cycle.

The business cycle – also known as the economic cycle – refers to fluctuations in economic activity over several months or years. Tracking the cycle helps professionals forecast the direction of the economy. The National Bureau of Economic Research makes official declarations about the economic cycle based on specific factors, including the growth of the gross domestic product, household income, and employment rates. 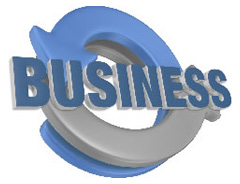 Despite being called a cycle, it’s important to understand that the business cycle is not regular or even cyclical. Its' pattern resembles the movement of waves, and those waves don’t consistently undulate at set, periodic intervals. Some recoveries have lasted several years, while others are measured in months. Recessions, too, can last for a number of years or be as short as a few months.

So, how should investors look at information about the business cycle?

The business cycle will transition from recovery to recession – and recession to recovery – over several months. Understanding that the economy travels through cycles may help you put current business conditions in better perspective.